Subsequently, other countries including that of Malaysia & Singapore started recruiting Gurkhas for their own forces. 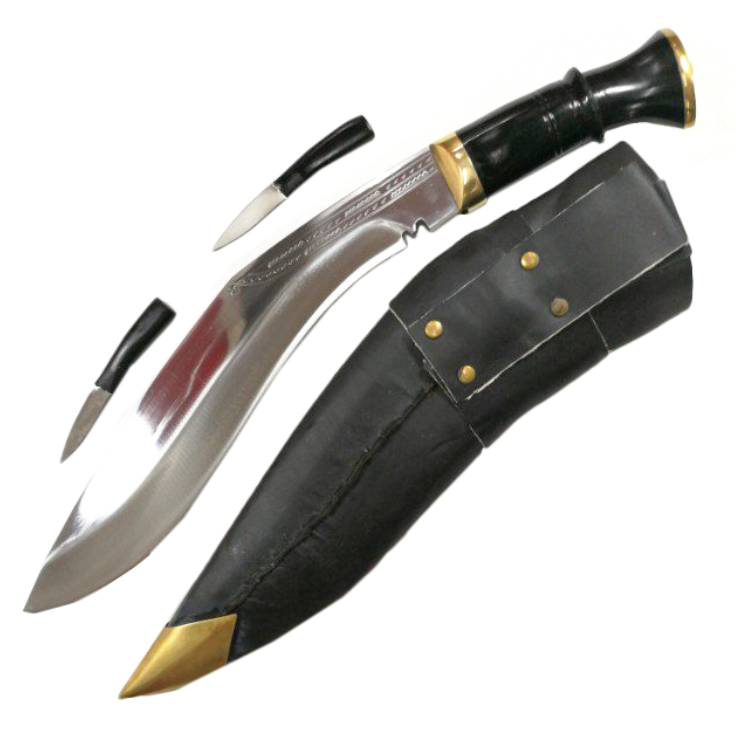 The Gurkhas serve in Singapore under the Singapore Police Force (SPF), with an annual intake of 100 individuals into the SPF. A relatively invisible force, the Gurkhas have actually played essential roles in big events in Singapore such as the Hock Lee Bus riots, Mas Selamat’s escape, and the recent Little India Riots.

The selection criteria for Gurkhas are as stringent as they come. With more than 15,000 applicants vying for 400 spots (100 reserved for the SPF), this elite force is certainly no for the faint of heart.

Adaptability to a Wide Array of Weapons

Gurkhas need to show competency in shotguns, rifles and submachine guns. This means familiarity with various combat scenarios and challenges. Furthermore, their role in many operations involves covering large distances on foot. As such, a challenge of walking stamina coupled with heavy loads is inherent to their job.

Their Timeless Weapon – The Khukri

The Khukri is a machete-like knife that all Gurkhas carry. An all-purpose tool, it is as efficient at jungle hacking as it is at slitting the throats of enemies. The Khukri is symbolic of the Gurkhas, appearing on flags, insignias and other imagery of this legendary group of soldiers. Forged from the Gorkha region by skilled blacksmiths, the Khukri must draw blood once it has been unsheathed by its master.

This practice further enhances the mystic of the Gurkhas and helps to illustrate their fearlessness in battle.

While it may not be possible for you to become a Gurkha, you can own a ceremonial Khukri. If you were to search online, you would find a khukri for sale on various websites. We recommend checking the authenticity of the seller and their reviews before purchasing from them.